Before the trams hit the streets, we need to educate Sydneysiders on how to use their new Light Rail network. Only thing is, how do we do so without being able to access the trams? 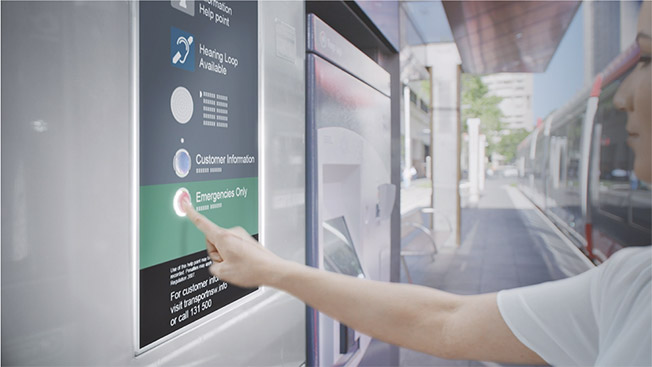 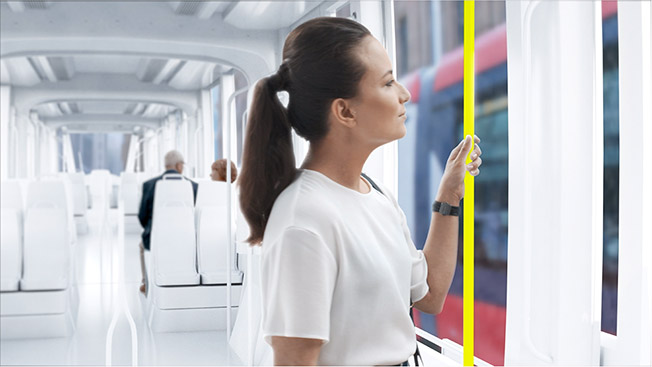 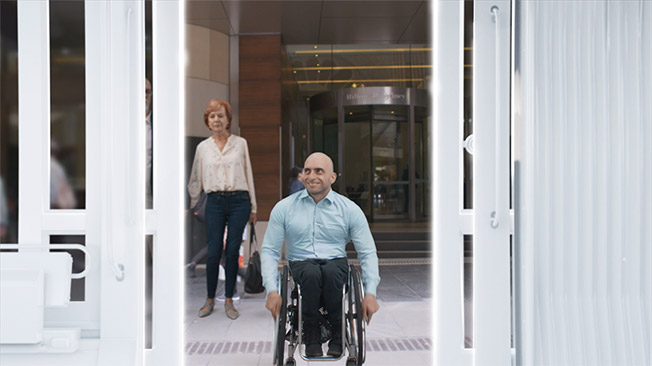 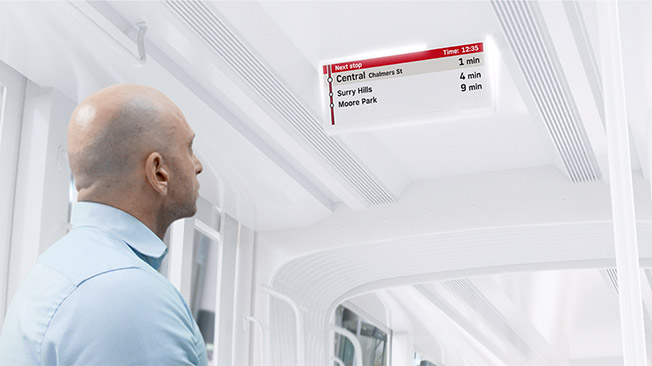 With the impending launch of the new Eastern suburbs and CBD Light Rail network, it was imperative Sydneysiders were introduced to the system, how to use it and how to do so safely.

In response Circus developed a series of instructional videos to safely use the new Sydney Light Rail network.

The challenge was showing the operational and safety features, whilst the network was still in its building and testing stage (and inaccessible). How do we show people safely using the system without being able to access the actual trams? Location footage, creatively combined with talent filmed on green screen, with 3D renders, all wrapped to together with a touch of animation, brought the network to life. The result was highly instructive content, without compromising testing and construction or safety of the talent and crew.

The target audience were potential Light Rail users: residents, students and workers in the eastern suburbs and CBD of Sydney.

The videos were housed on the Transport for NSW digital channels for viewing prior to the launch of the network.

Despite the restrictions - limited access to infrastructure, a restrictive environment, short time period and the unexpected Tram livery updates advised a few days out of delivery that had to be applied to all moving footage - the videos were delivered on time.